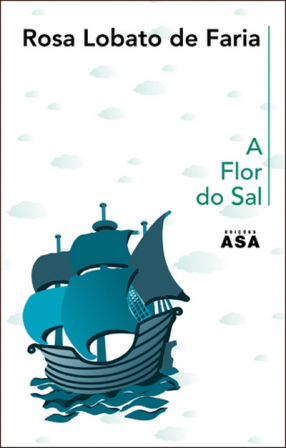 Afonso Sanches, a (real) XV century Portuguese sailor, had extensive training as fisherman and whaler before heading on a fantastic expedition to find India. Instead, by miscalculation, he found the coastline of America in 1481 (eleven years before Columbus). The fortunate event remained nonetheless a secret, for the King of Portugal, D. João II, was about to sign the Tordesilhas treaty that would distribute the new conquered lands with the Spaniards. How did sailor Afonso Sanches deal with such a secret that could seriously break Iberia apart?