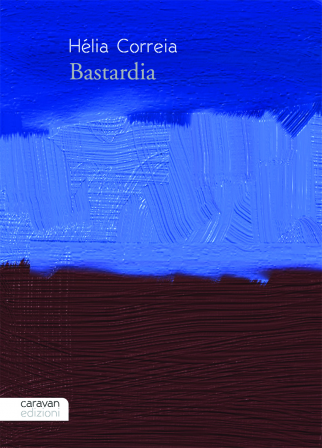 Moisés was born in a poor village in the rural interior of Portugal, and it is only when he attends the funeral of his grandmother, in the nearby city of Leiria, that he gets to look at the sea for the first time. From that moment onwards it becomes an obsession that “took over as if someone had him abducted”, and while Moisés longs for that “big blue extending itself, similar to a blooming meadow”, he starts thinking of its magical properties and how it could cure his infertile wife. But distrust and superstition from a catholic community will bring fear to Moisés, who have to face his own people in the name of the illogical passion for the sea.