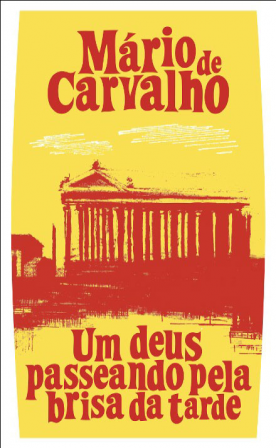 This is a sweeping, magical novel of religious division, civil unrest, and the consequences of hubris set amid the pomp and decadence of the late Roman Empire. Lucius, the Magistrate of Tarcisis, receives warning that invading Moors are headed toward the city, but its fathers refuse to take the danger seriously. Meanwhile, within the city walls, an outlaw sect has appeared that signals its faith with the sign of the fish, and Lucius finds himself drawn to its beautiful, charismatic leader. When the city is besieged and its internal conflicts nearly cripple its defenses, Lucius’s heart is pitted against his civic duty, and the outcome will change forever his trust in Roman justice.