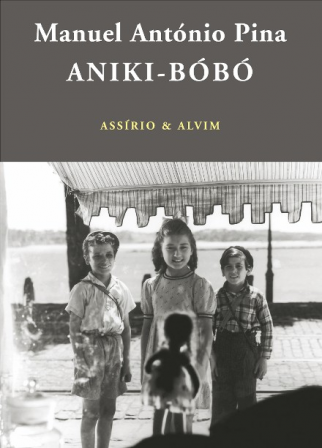 Manuel António Pina was commissioned by the British Film Institute to write this essay on an absolute classic of the Portuguese cinema – “Aniki-Bóbó”, by Manoel de Oliveira. The first feature film of the multi-awarded director Manoel de Oliveira, Aniki-Bóbó, produced in 1942, became a singular work on childhood within the world cinematography. Played exclusively by children, it is a profoundly poetic film that takes a stance by itself, surpassing the aesthetics affinity that sometimes the critique offers it (for instance, the neo-realism contributions it may have made). In Manuel António Pina, a recognized author of children's books, the sensibility of this work is now completely analysed and understood.

5 other books in the same category: